I decided to dive off the grid for a bit. Mostly because my computer has been in disrepair and posting from the phone is hard. I managed to get an entire line of American Blue rabbits, only to lose the buck to pastuerella this week (I am hoping he gave me at least one litter). I thought he had lost a bit of his condition due to the high summer temps. Oops. He was eating OK. 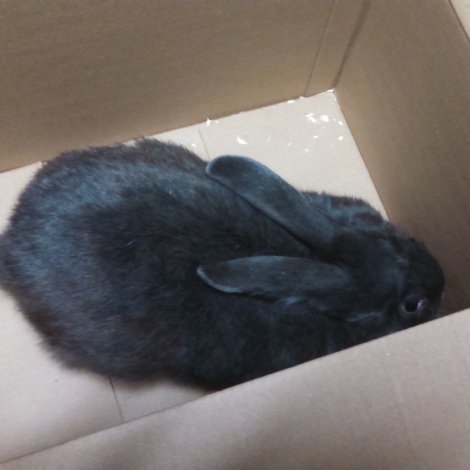 For those who don’t know, it is a huge pain in the ass for rabbit owners to deal with. All rabbits have it to some degree, it is highly contagious, and without proper management, can kill everything. It generally crops up in poor cases of sanitization (not in my case).

But recently the fall temperatures came (and suddenly), so that could have something to do with it. Only five of my does have been exposed to this buck, and they are in quarantine being closely monitored. I ordered some Oxbow critical care in case they stop eating, and some Rabbit RX for use in their nose. Antibiotics don’t really work well, so they will be my last resort if I lose another one.

Anyways, every cage has been bleached and scrubbed, rabbits will be weighed and tattooed, and the weights will be monitored. I am in the building process of a new barn and fodder system as well… Complete overhaul.

One response to “Rabbitry Woes”