There were several guinea pigs that gave birth yesterday in the back pen. Eleven babies were born, but four of them were born dead, most likely came too fast for the mother to tend to. If they were Nico’s, I don’t blame her. She has always been small, and I was planning on culling her from my operation because of it. But the babies may take care of it for me, as she is not looking good.

Mandarin, Burgundy, and the other white Piggie (Lisa) also had litters. It was also the first litter for everyone but Lisa.

We have a Piggie that is half black and half crème with Abyssinian ringlets on the fur. 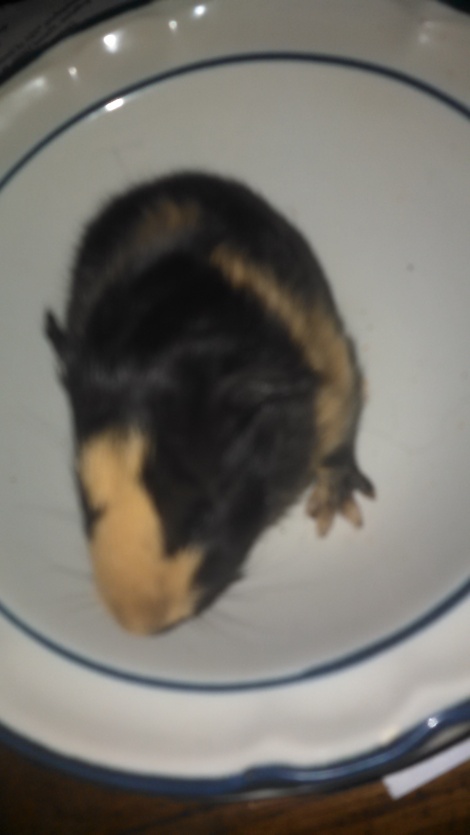 The next baby has an orange blaze with an orange leg.

Another Piggie was white with a little grey patch next to its eye. It also has Abyssinian fluff.

There was another white baby born. 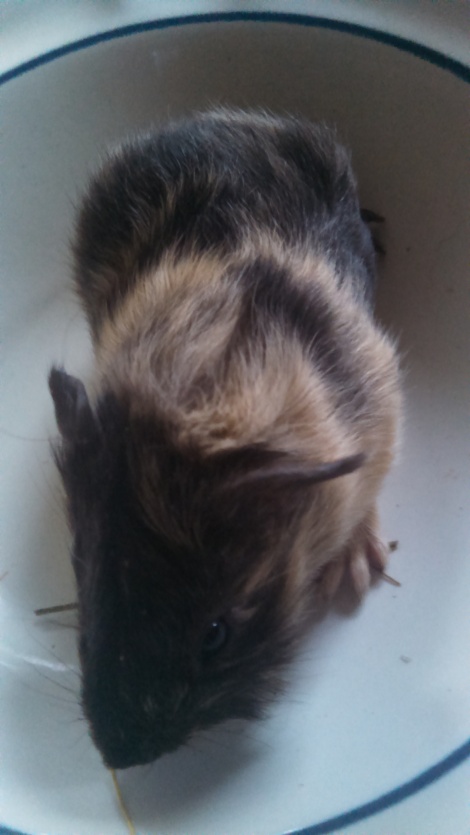 Another black and tan Piggie with a black face and black butt.

Another baby is orange and white with a brown mask. 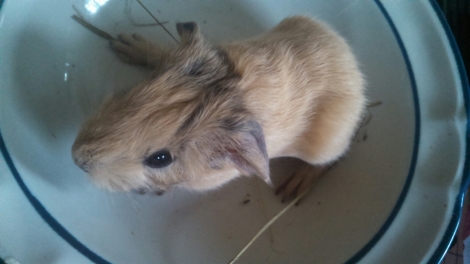 And the last baby is orange with a bit of brown on the ears. That is all for now.